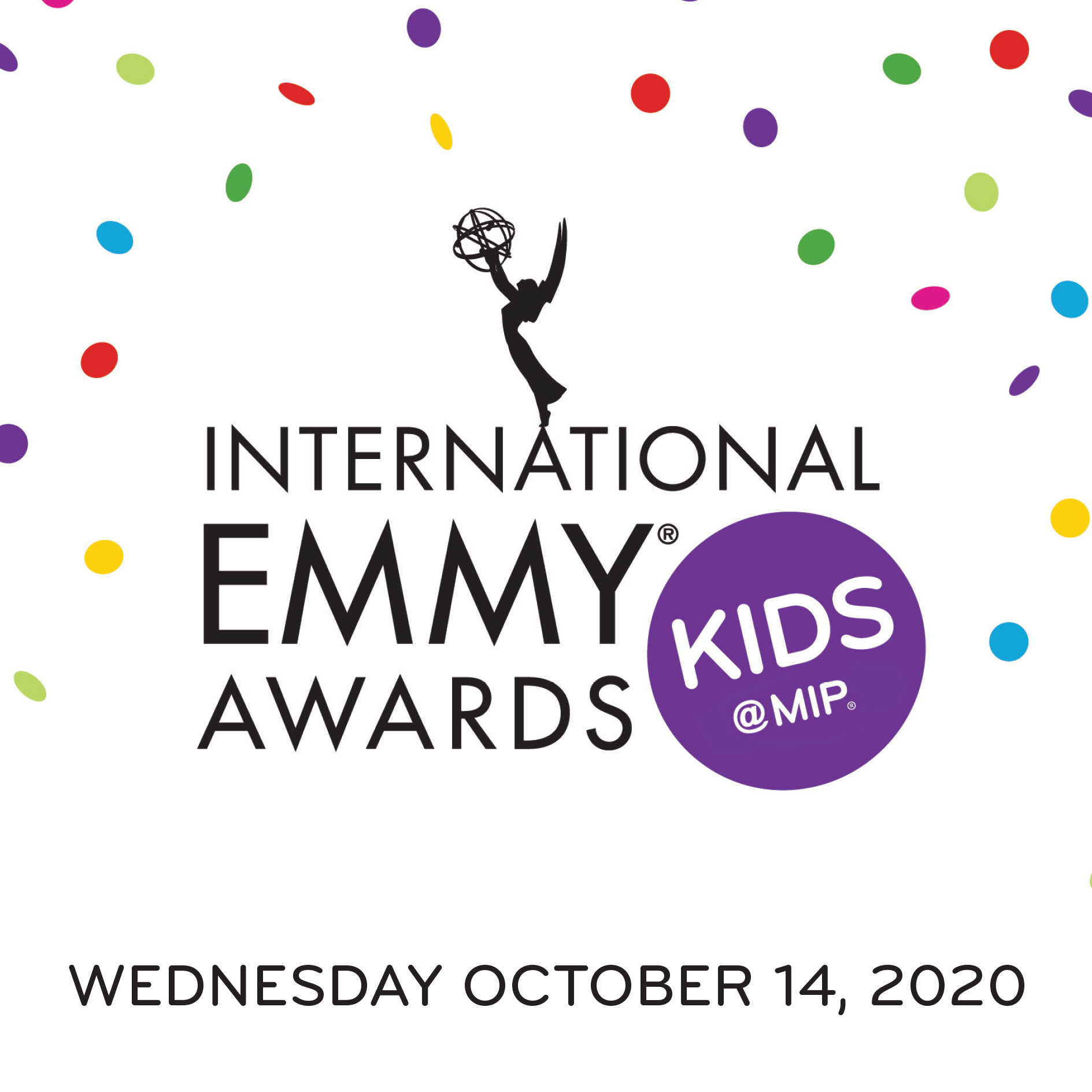 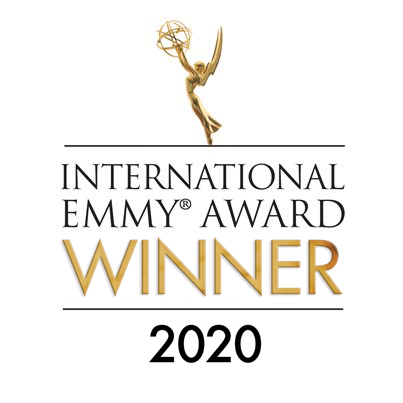 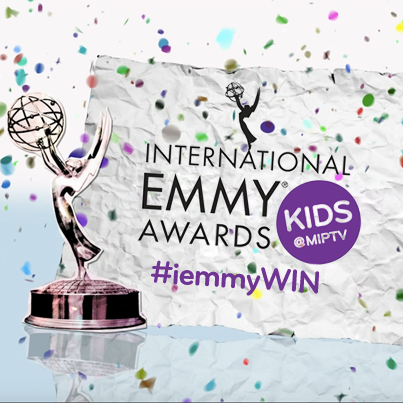 The 9th International Emmy® Kids Awards were presented October 14, 2020 during an online presentation simultaneously available on the Academy’s website and the Mipcom Online + platform.

Click here to see the Nominee and Winner Trailers

The Tiger Who Came to Tea
Lupus Films / Tiger Tea Productions / HarperCollins Children’s Books / Universal Pictures / Channel 4
United Kingdom
A mysterious tiger turns up unannounced and invites himself in for afternoon tea. Young Sophie and her mommy watch in fascination as the tiger proceeds to eat not only their tea, but the entire contents of the fridge and everything else in the house!

Finding My Family: Holocaust – A Newsround Special
BBC Children’s In-House Productions / CBBC
United Kingdom
“For you it’s history… for me it’s life”. These are the words of Holocaust survivor Steven Frank, as he takes his teenage granddaughter to Auschwitz to learn about his experiences during the Holocaust. This film shows children the horrors of this time in history, with the message that we must never forget.

Hardball
Northern Pictures / Australian Broadcasting Corporation / Australian Children’s Television Foundation / Screen Australia / Create NSW
Australia
When Mikey moves from New Zealand to Western Sydney, he finds himself in the thick of the ultra-competitive schoolyard game of handball. After saving a kid on the playground from a wayward ball and finding he has the most powerful strike in the world, Mikey is befriended by Jerry and Salwa, who join forces to train him to become a handball weapon of precision and skill equipped to topple resident king of the court, Tiffany, and take home the western suburbs handball crown… if only he could make the ball land in the right suburb! Can Mikey go from zero to hero, in the quest to be the best in the west?

The 8th International Emmy Kids Awards were announced March 31, 2020. The announcement was made on the Academy website and via its social media channels. This route was chosen after the cancellation of MIPTV. 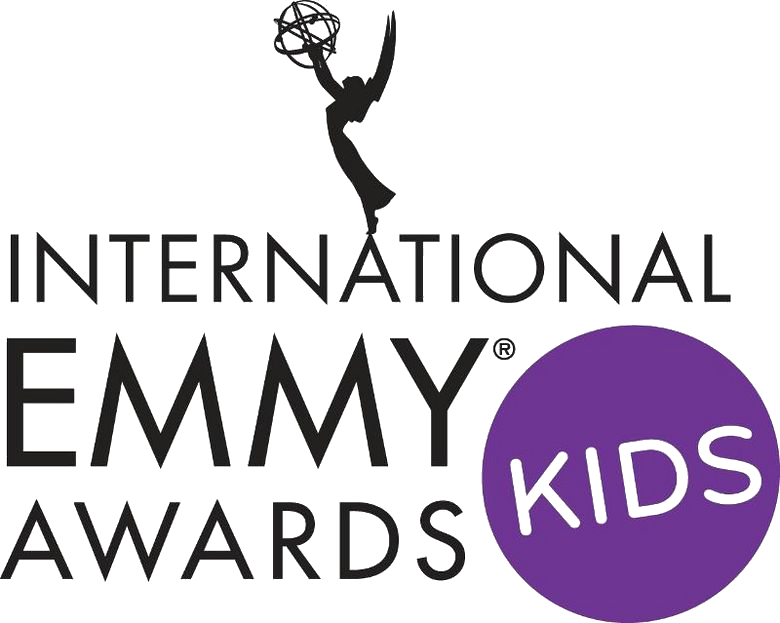